Chelsea Women’s boss Emma Hayes has praised club owner Roman Abramovich as the Blues and the rest of the Women’s Super League prepare for a historic opening weekend with two matches being player at Premier League stadiums.Hayes’ side welcome cross-city rivals Tottenham to Stamford Bridge on Sunday looking to pack out the 41,000-seater stadium in west London.Manchester City will do the same on Saturday as they face derby rivals United at the Etihad, with the sport looking to continue its growth following a Women’s World Cup that boasted record viewing figures. Article continues below Editors’ Picks What is Manchester United’s ownership situation and how would Kevin Glazer’s sale of shares affect the club? Ox-rated! Dream night in Genk for Liverpool ace after injury nightmare Messi a man for all Champions League seasons – but will this really be Barcelona’s? Are Chelsea this season’s Ajax? Super-subs Batshuayi & Pulisic show Blues can dare to dream The game in London will be the most-watched league game in England since 1920, when 53,000 fans watched a factory team from Preston play St Helens Ladies. The FA effectively banned women from playing the sport the following year, which lasted for almost half a century.This weekend represents another step forward for women’s football and Hayes moved to thank Chelsea’s leadership hierarchy after meeting owner Abramovich during pre-season in Israel.“We have been taken to Israel by our own, who is extremely proud of us,” the former Arsenal Ladies assistant boss said. “He is determined to make sure he sells out the stadium. Not once, but more than once.“We have a CEO (Guy Lawrence) who has driven the entire football club to make sure we promote a wonderful day to everyone involved, and a chairman (Bruce Buck) who is the driving force of the women’s football in this club and beyond. What more could I ask for?“We are showing as a club that you can [progress] if you invest in it at the very top. I urge all the other clubs to be a driving force in their own way. “That’s what makes the difference. [Back in] 2012 was the first time I felt the appetite from Bruce Buck and everyone inside the club to be a driving force in the game.“I think that’s side-by-side with Arsenal and Man City in particular. The three of us have continued to push the domestic game to the standards that it’s at. More have joined at differing levels of investment. You’ve had the Olympics alongside the relaunch of the Women’s Super League. 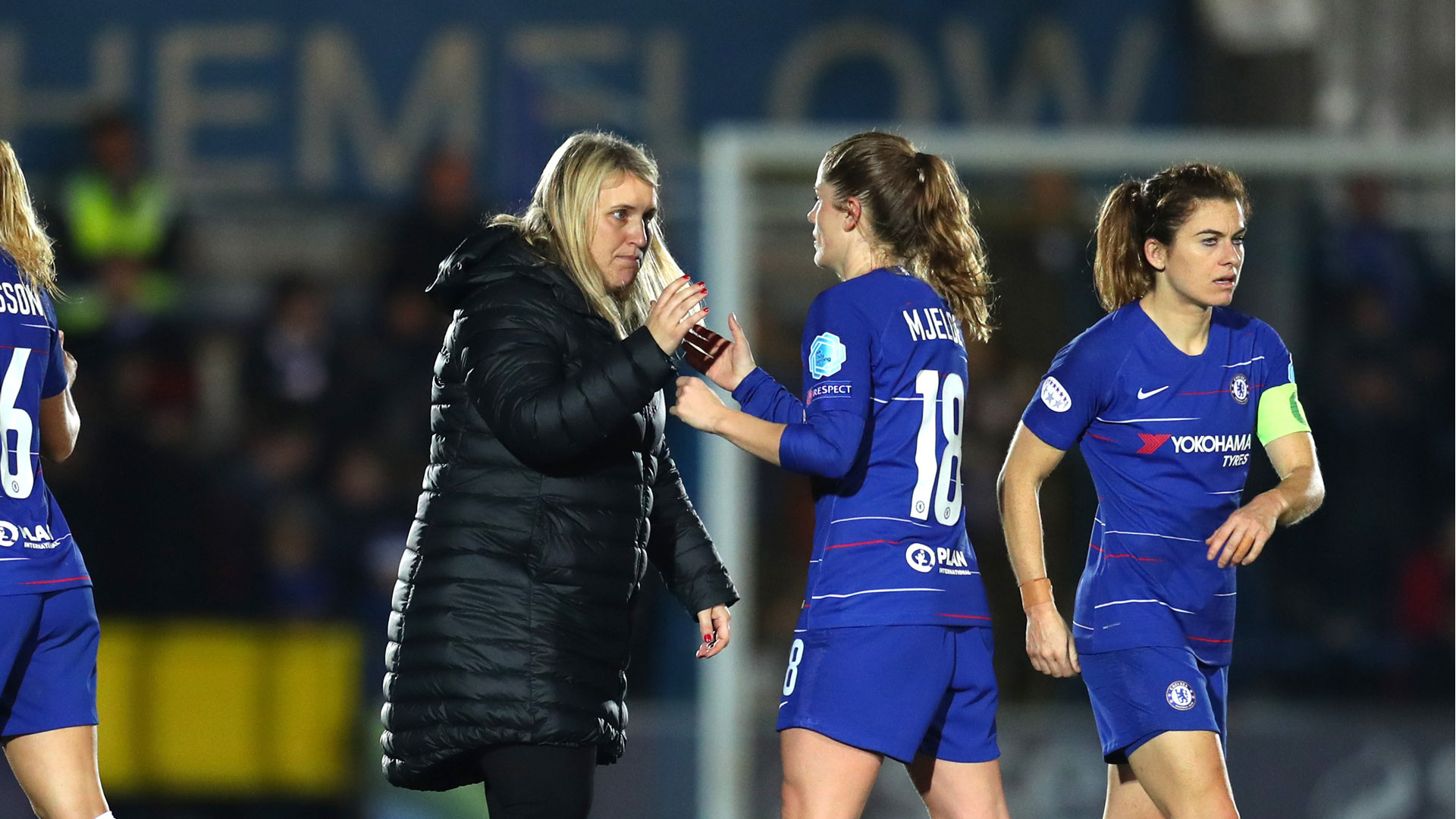 “Moving from a summer league to a winter league, which is completely the right transition, you have had a more hand-in-hand approach between the FA and those clubs.“Plus, subsequent events of the Euros and the World Cup has demonstrated what you can do when the investment is there. I don’t just mean financial, I mean by being able to give it the right amount of broadcasting space, commercial space and marketing space.“The realities are that women haven’t received equal access to all of those things. We have been deprived for more than 50 years and because of that, it has been suppressed. I feel even more certain that it isn’t about salary caps or containing our dreams. It is the opposite.“Do more, invest more, give more, find a bigger platform for exposure. This is a wonderful time for women in the game to not just have a career for themselves, but they can fulfil anything they need to in any capacity. There is even more growth to be had.“I don’t think it is about being satisfied. More things are aligned than ever. Hopefully with the new board you will see the game driven to new heights in the next 12 months. Eventually, I suspect, the league will either become stand-alone, or go into the hands of the Premier League.” 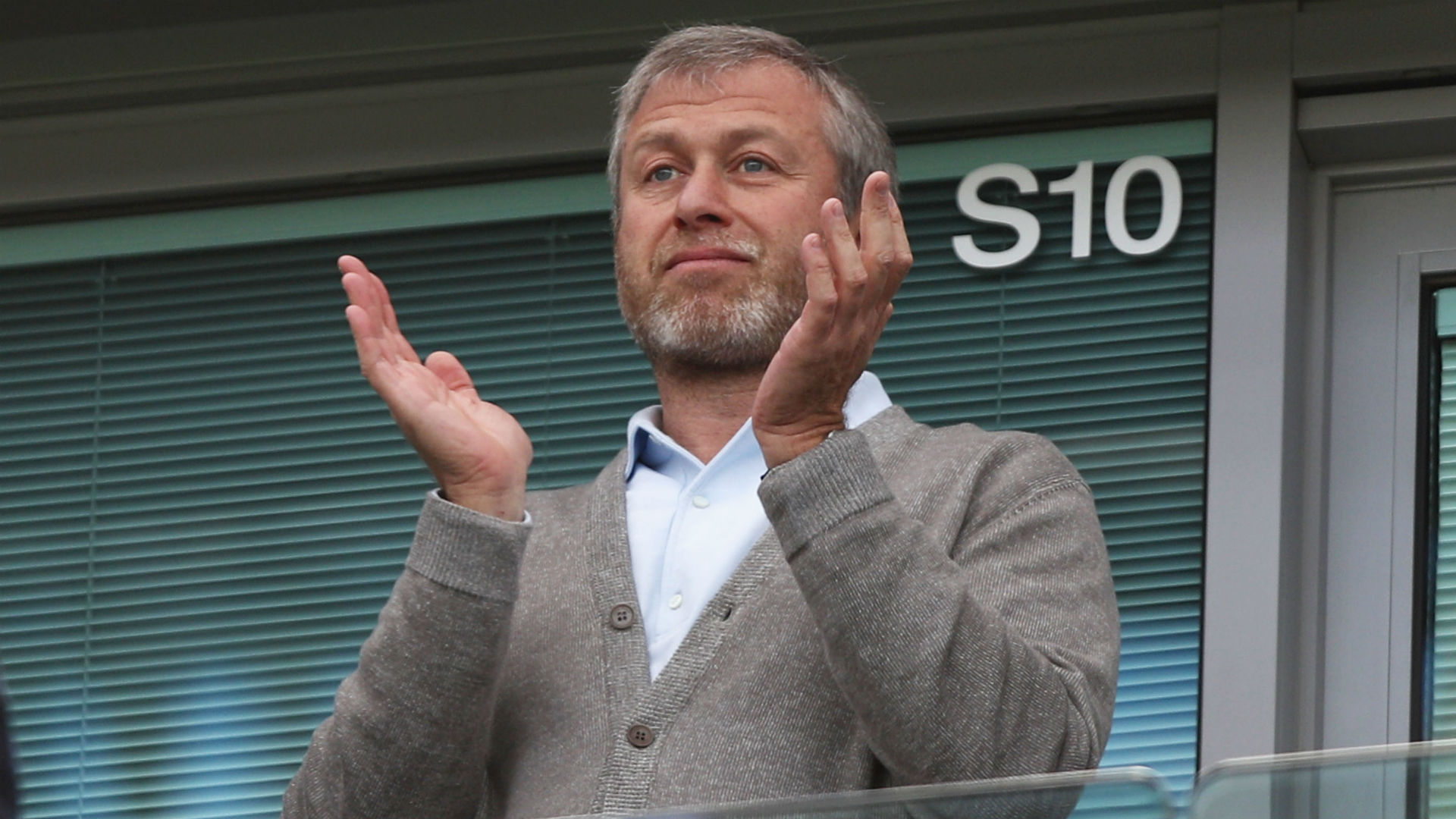 The movement extends beyond English football as the world record for a club attendance for a women’s football match was set by Atletico Madrid with 60,739 fans in for the visit of Barcelona last term. Juventus went on to break the Italian record last season, while Lyon set a new high in France.And ex-Blues winger Karen Carney, who retired from Chelsea Women and the England national team this summer, says she leaves the sport in a healthier state than when she started but hopes that these showpiece matches attract people to attend games weekly at their Kingsmeadow Stadium.“We need to get people to Women’s Super League games and supporting teams locally too,” Carney told Goal. “Getting behind them not just for major tournaments but week in, week out. Fans have got to get on board.“That’s what we need to do and I think we can. We showed everyone in the last tournament that this is exciting. You can fall in love with the players, team and country. I am not saying every game should be at those major stadia but once in a while is good.“For Chelsea, it is Kingsmeadow. Get everyone there supporting the team. I think that’s doable. One-off games at the big stadiums is amazing but we want it filled every week.”Inevitably, there will be criticism from those who needlessly compare the sport to the men’s game, but the history of barriers in the way of women playing football needs to be taken into account.Chelsea Women are just one club that have made a further push to raise standards by reshuffling backroom staff and bringing in extra nutritionists, sleep consultants and performance managers.In addition, Hayes was rumoured to be in contention to take over from Juventus-bound Maurizio Sarri in the summer before Frank Lampard eventually inherited the reins after seeing Derby County to the Championship play-off final.And Reading striker and England icon Fara Williams believes that the appointment a female coach at a big-name club side will happen at some point in the near future.“I think there will be a female coach in a men’s club team one day, as long as they are good enough,” Williams said. “I wouldn’t want to see a female coach take a job just to say that there is one now in the men’s game.“I think Emma Hayes is a fantastic manager and coach. She has proved that. If she gets an opportunity and wants to apply for one, then I would say she is as good as anyone else.”Sunday will be a momentous day for women’s club football in England, Chelsea and Emma Hayes.